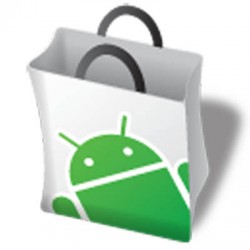 Smartphones with the Android operating system have outsold the iPhone by almost 2 to 1 in the third quarter in the U.S., announces a research firm today.

“We started to see Android take off in 2009 when Verizon added the [Motorola] Droid,” said Ross Rubin, the executive director of industry analysis for the NPD Group. “A big part of Android success is its carrier distribution. Once it got to the Verizon and Sprint customer bases, with their mature 3G networks, that’s when we started to see it take off”

The NPD’s surveys of U.S. retailers shows Android phones have accounted for 44% of all consumer targeted smart phones in the third quarter, with an increase of 11 percentage points over the 2nd quarter of 2010.

Analysts contribute this to several factors. One being the availability of the Android phones from several various cell phone suppliers and retailers.

Apple will have a difficult time matching and catching up with the Android smart-phones until it stops its’ exclusive partnership with AT&T.